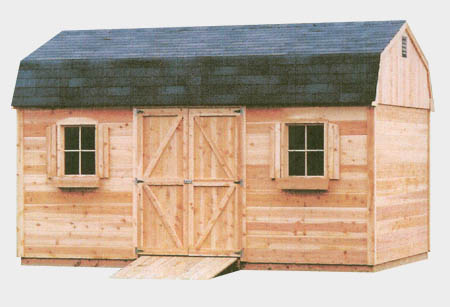 When conducting spring cleaning and de-cluttering, many people actually discover the need for more storage space for optimal organization. If you find your basement and/or garage runs short of space you need, then you might want to consider a Fireplace Showcase storage shed.

Storage sheds in Seekonk, MA can serve as an exterior warehouse or stockroom. It can accommodate various things even power tools and larger equipment. With a larger storage space, you can organize and secure your belongings better. Storage sheds come in wide array of styles and sizes. They are available in vinyl, pine or cedar material. You can pick the best design that can blend with your original home's color and style.

Our storage sheds can serve beyond mere storage rooms as some opt to outfit them as detached office space and other utilitarian functions.

For pricing, delivery and installation, contact The Fireplace Showcase.

Replace your old wood stove: save money and the environment!

Randy Titsworth, owner of The Fireplace Showcase in Seekonk, says “Newer stove models burn longer and more efficiently reducing the amount of wood consumed and ultimately cutting fuel costs. There are a lot of options available in many prices and sizes, and you can change from wood to pellet if you're thinking of moving to a thermostatically controlled longer burning appliance.”

Nearly fifty percent of the money will be going towards low income residents and rebates can range from anywhere between $500 and $3,250, depending on the emission levels, type of stove purchased and your income level. To qualify for a rebate, a resident must have an operational, non-EPA-certified wood stove.

If you're interested in this program, or for more information, stop by The Fireplace Showcase, 775 Fall River Avenue, Seekonk, MA (508-336-2600), your local participating stove professional www.thefireplaceshowcase.com. Rebate applications will be accepted until August 5, 2019.

Sun is out, Swing Sets Are In 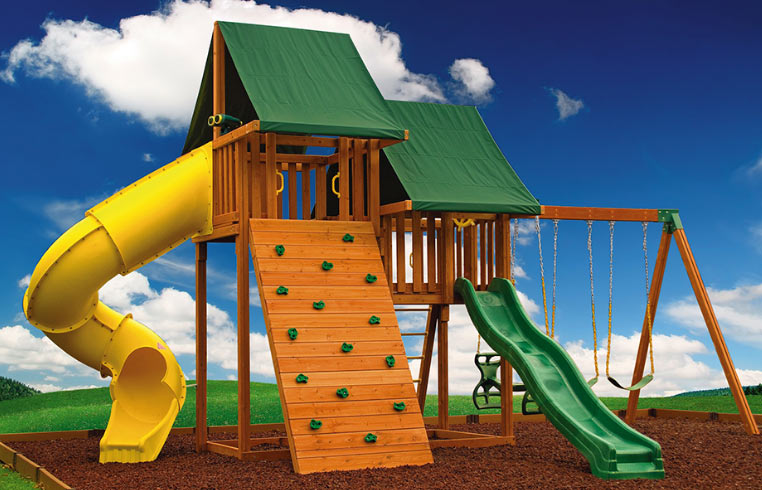 The sun is out! Empower your kids to go out and play this summer with a new outdoor swing set! Sedentary lifestyle has negatively affected today’s youth. Instead of enjoying the outdoors with friends as we used to do, today’s kids are overly engaged in online games, personal computers, and smartphones. Motivate them to get outside with their friends. Swing sets gets kids moving.

There is a variety of options to choose from when talking about the children’s outdoor swing sets in Seekonk, MA. This means that there is a custom swing set design that perfectly matches you and your family’s play needs.

Our Kid-Wise Swing Sets are durable and colorful. Each element in the swing set adds up to the fun it brings to kids who use them. The parts are securely hinged thereby ensuring that no accidents. The materials used in our Kid-Wise Swing Sets are made in such a way that they will withstand the test of time and will guarantee years of swinging, climbing, jumping, and running around with never a worry about durability and safety of materials.

The children’s outdoor swing sets provide a perfect place for kids to enjoy not only their summer but their entire year. Of course, in addition to developing your child’s social skills, your children’s physical activity is therapeutic for growing muscles and bones.

To find out more about children’s outdoor swing sets, visit The Fireplace Showcase. 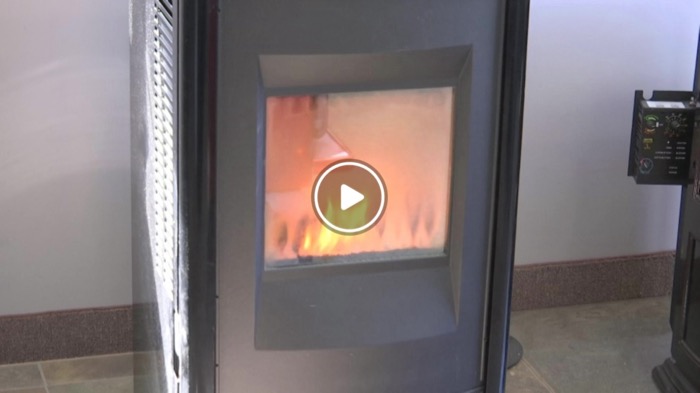 WHATELY, MA (WGGB/WSHM) - A new state program could help people with wood stoves save some money and potentially reduce fires.

It's called the wood stove change out program, hoping to improve public health and cut down on the number of wood stove fires.

Officials say this fire last month in Orange was caused by a wood burning stove.

A couple was displaced after the fire broke out, because of the amount of damage.

Over in Belchertown, fire officials say a house was destroyed after a wood stove fire as well.

"You certainly want to make sure that," Steve Pike, executive director of the Clean Energy Center, tells us. "Your home is set up to receive a wood stove or a pellet stove primarily to vent properly."

Officials with the Clean Energy Center in Massachusetts launched its 2019 program Thursday at the 'Fire Place' in Whately.

It will help more than 2,300 residents swap out dirty, inefficient stoves for newer, cleaner models.

"These newer stoves," continued Pike. "Burn far more efficiently, so it reduces pollution, particularly with what's called particulate emissions, and those are emissions that affect folks with heart disease and asthma."

Pike says nearly fifty percent of the money will be going towards low income residents.

"Reading costs, as you can imagine," stated Pike. "A more efficient stove requires less fuel, which requires the homeowner to pay less for their home. A homeowner would come to a wood stove place, like 'The Fire Place' and talk to the staff and owners."

Standard rebates can range from anywhere between $500 and $1,800, depending on the emission levels and type of stove purchased.

"There's a lot of options," says Fire Place manager Vicki Labbee. "All different ranges of prices, and you can go from wood to pellet too, so, if you're thinking of moving to a different fuel, you can do that with the program."

If you're interested in this program, rebate applications will be accepted until August 5 of this year.

To qualify for a rebate, a resident must have an operational, non-EPA-certified wood stove.

For more information about the new state program, contact The Fireplace Showcase. 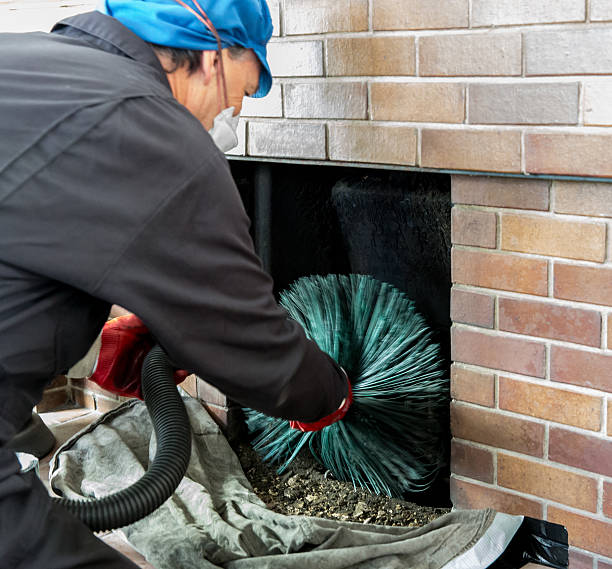 The high efficiency of pellet stove inserts makes them a hot item for homeowners across Seekonk, MA. However, the heating efficiency can be greatly compromised if system maintenance is not properly executed. The burnt pellets can and do clog the stove and decrease heating performance. So to prevent that, it is highly recommended that homeowners stick to their system’s defined maintenance schedule. Just like any other maintenance services, they will help lengthen the operational life of the pellet stoves or inserts which is why they are really very important and worth the buck.

Before summer sets in and while your stove is still in use, this is a good time to get the system serviced and cleaned so that the system is ready for next season. Those of you who are proactive can take advantage of readily available pellet stove cleaning services here in Seekonk, MA. While these heating appliances are not yet busy heating homes on the coldest days and nights, these services can be availed in order to ensure that these pellet stoves will be in good working condition to safely and effectively combat the cold weather come winter.

Ashes and other debris can settle on any compartments of the pellet stove that can be difficult to reach by normal household cleaning. With pellet stove services, no dirt will be left that can negatively affect the heating efficiency of the stove. Its firebox, glass door, liner and exhaust venting will be cleaned. Servicing on the more complex parts will then follow such as cleaning and lubricating the combustion and convection blowers, and auger motors. Aside from cleaning, pellet stove services also include visual inspection of electrical wiring, heat switches, and vacuum sensors. These are just precautionary measures that will help determine if there are repairs or replacement of parts that need to be done before the homeowners can finally use the pellet stove.